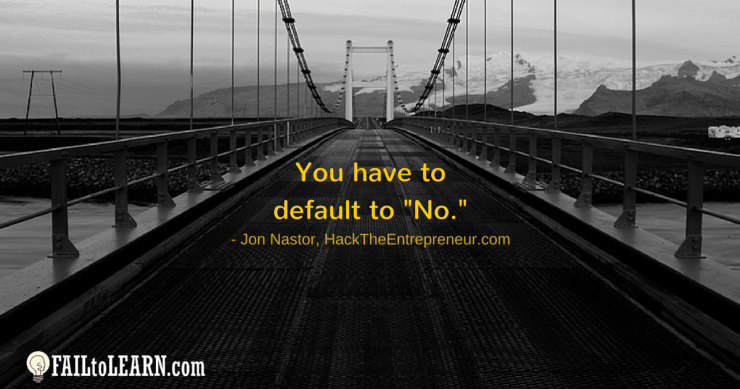 Jon Nastor is the guy behind a coupe of highly successful podcasts (Hack The Entrepreneur and The Showrunner) and over the past 3 years built a product called VelocityPage. One of the first products that allowed you to quickly create landing pages without knowing how to code.

VelocityPage was unique and made a huge splash on the market. Over time Jon’s plans changed. And that’s when the focus of VelocityPage began to fall apart, and what Jon and I discuss.

Download Jon’s tips in the 1-Page Quick Action Sheet for this episode here.

You can find Jon Nastor here: 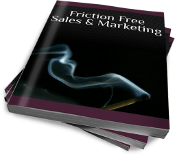