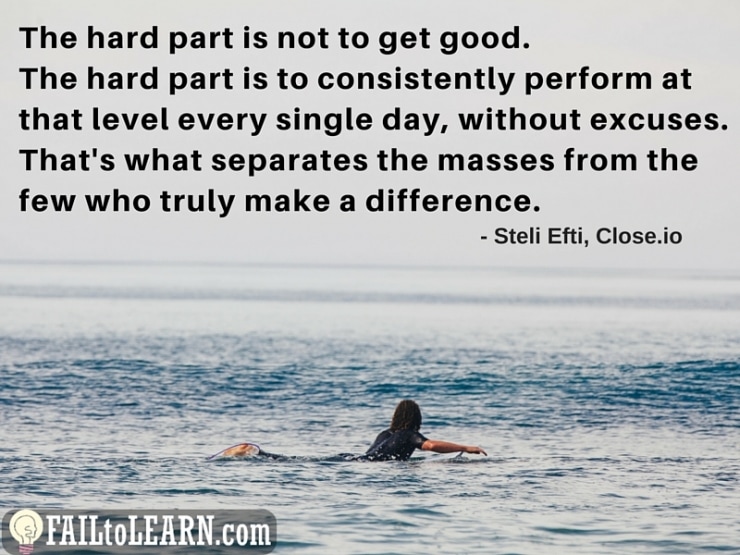 In this show I have the fortune to interview Steli Efti from Close.io.

Steli’s start is a stunning story. He came to the United States in search of the American dream. He sold everything he had in Germany and moved to Silicon Valley. And then he found a few challenges, to put it lightly.

We talk about those struggles, the failure of his first business, and what he’s learned along the way to build his amazing company, Close.io.

What Steli shares in this episode:

Mentioned in this episode:

You can find Steli Efti here: