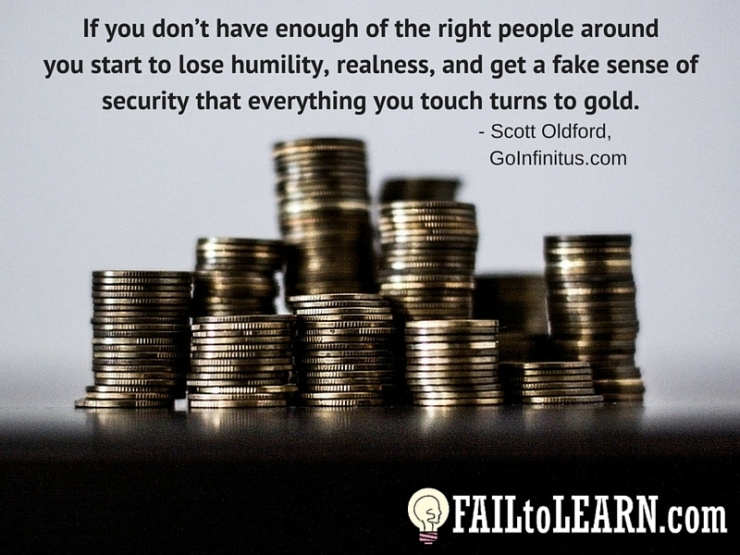 Scott Oldford started his first business when he was a child selling eggs. That business grew, yes it was a business, and as he grew he moved on.

He was a golden child and, as he said, he felt like he had the Midas Touch. And then the roller coaster ride began.

Here’s what Scott and I discuss in this show:

Mentioned in this show:

You can find Scott Oldford here: