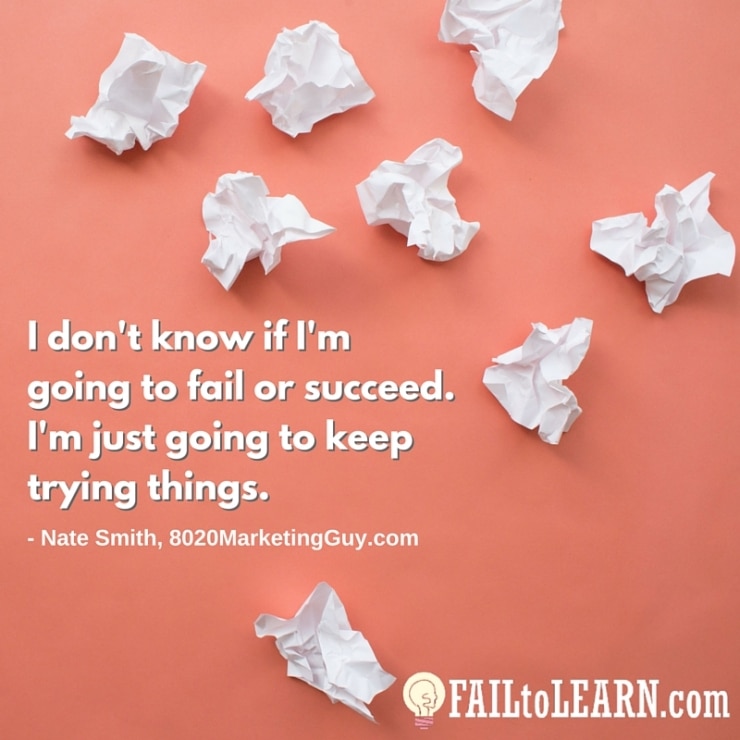 What’s working in your business? What’s not? Are you relying on a technique or strategy that may be obsolete after Google makes another change? Or will it stand the test of time?

These are some things that Nate Smith, from 8020MarketingGuy.com, had to ask himself as he abandoned business attempt after business attempt. Until he found something that worked. It works well now, and he keeps on top to make sure it continues working far into the future.

As a professional musician, Nate had to make choices he didn’t like. He looked for ways to build a business around music. And that’s when things finally started to look up.

Here’s what Nate and I discuss in this show:

Download Nate’s tips in the 1-Page Quick Action Sheet for this episode here.

You can find Nate Smith here: