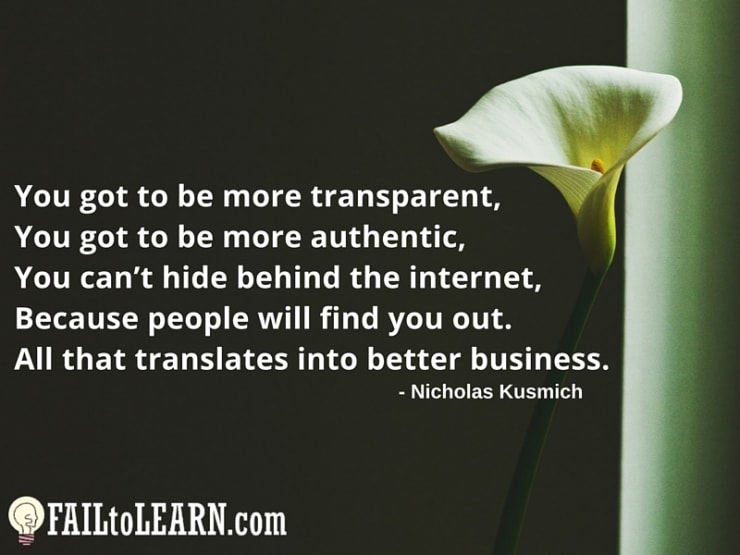 Nicholas Kusmich runs a highly successful Facebook marketing agency/consulting business. It wasn’t like this a few years ago.

Nicholas was lucky. He hit success when he was young. He was a top salesperson for Cutco knives. He moved to selling investments from the stage and earning a living that was the envy of his friends. Then he found out the investments he was selling weren’t above board (which is a nice way to say they weren’t legal).

And things didn’t just start going downhill. It’s like he was thrown from a cliff. And, that’s what we start discussing in this show.

What else is in this episode?

Mentioned In The Show

You can find Nicholas Kusmich here: