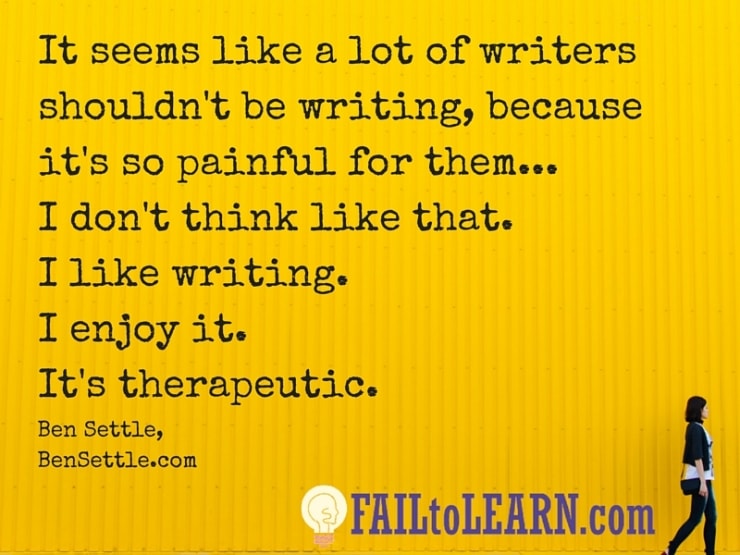 Ben Settle lays claim to being a lazy marketer. He says he spends about 10 to 15 minutes each day to send an email and then screws around the rest of the day.

I don’t think he has it that easy. But I’m sure he doesn’t work as hard as he has in the past.

If you don’t know the song reference in the title, it’s from a song that has one of the most beautiful beats in music: James Brown’s The Boss. It’s a line Ben mentions in our interview and a song he’s mentioned in his emails about the struggles he’s gone through to get where he is today.

I enjoyed this interview immensely. I learned some things about Ben’s business I hadn’t known before.

He’s built a nice little empire and it came from struggling to figure out where he could fit in. It seems like he was just selling stuff to try and make ends meet. He ultimately paid the cost through those failures and became the boss after finding a way to help people become better marketers with email.

You’ll enjoy this episode. Here’s what we discussed:

Mentioned In This Show

You can find Ben Settle here: